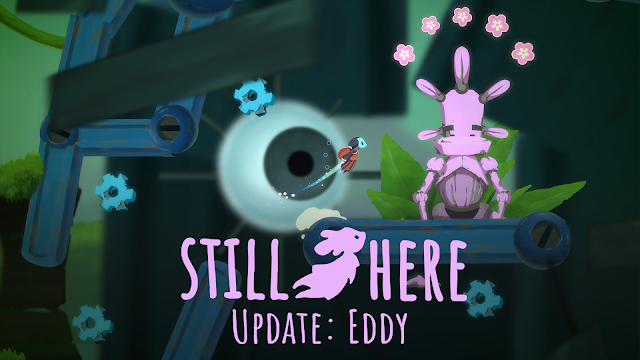 Releasing 9th of June 2017, the latest update to Still Here has new characters to unlock!

We have received a lot of feedback related to the character-movement and controls. We hope to satisfy the wished of beginners with our new character Mona. She will be the new default character for now. Please note that we are still balancing her and that we would love your feedback!

The Balloon Rush mode was a bit too challenging for some players which is why we made the challenge in the first and second Stage a little less hard.

A final addition we'd like to talk about is Kanoni. This character is meant for more experienced players. We will be working on him a lot in the next update and any feedback that would help us perfect this character would be much appreciated!